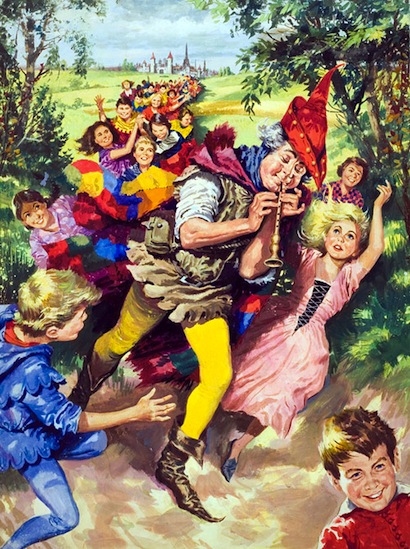 The presentation includes an introduction to Recorded Future’s technology from CEO Dr. Christopher Ahlberg, a brief a live demo of our analytic tools, and discussion of how the Socializers map and measure the most influential online figures.