It was a true honor presenting along with Eleftherios Hatziioannou of Peopleizers at the Istanbul Marketing Summit in Istanbul, Turkey on Dec. 7 and 8, 2011. See below video and slide presentations.

When one goes slowly and with imagination through a list of influencers, reading about their passions, studying their proclivities, observing the vicissitudes of mood and opinion in their social stream…a story emerges and forms about that individual, about their market sector and about the customer in that sector. And it is such stories that form the basis of potent marketing campaigns, the focus of which is to grow awareness of YOUR product/service. 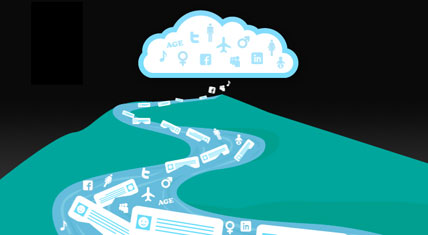 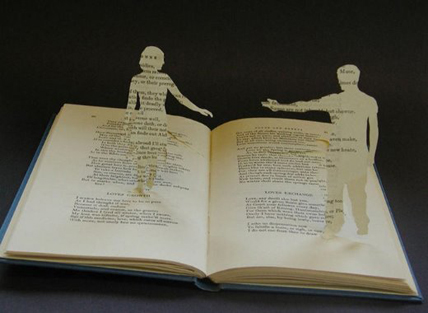 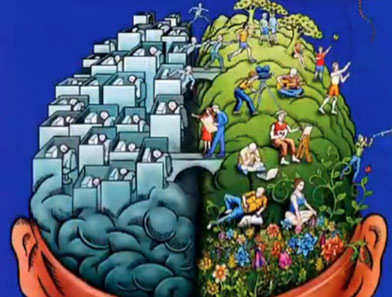 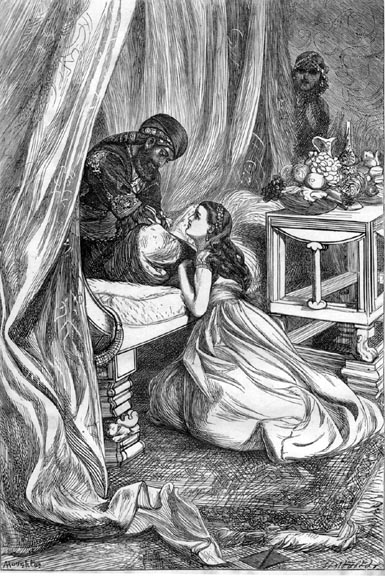 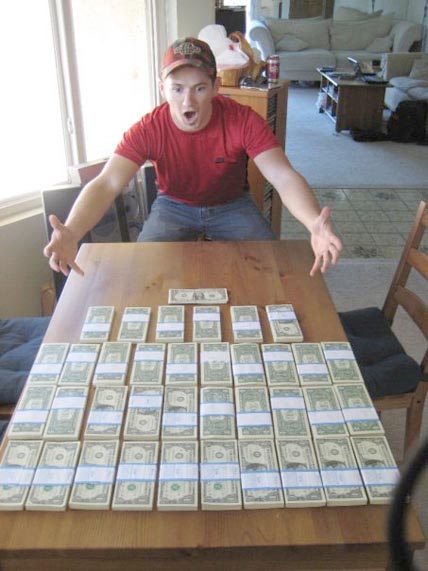 A central first thought about those entering social initially: lighten up! Have fun! If social networking is like a cocktail party, then treat it as such: this is when humans get to have fun! Find what you love and be THERE.

To continue: jaded individuals and critics are THE greatest allies to creative, social beings, pushing the Creatives to higher heights of brilliance. In the best case scenario, these two are like lovers: The Critic and The Creative, driving, enticing, seducing, pushing one another to their best.

To be more clear: Love exists and always will. Find what/who you love and socialize about that, market that, sell that. If you don’t love it, aren’t into it, and only are pushing it for money, this will become abundantly clear. The passionate brands sell fun (after identifying pain points, of course)! Some fun ad campaigns out now:

After the Social Media Business Summit in London, I’ve been pondering the meaning of transparency and what this paradigm means to business and the social realm.

I’m convinced that humanity is entering a fantastic age, where undiscovered aspects of ourselves and the world appear the moment we imagine. And I firmly believe that our social networks offer us the means for this evolution to take place.

We have entered an age where fantastic job titles are possible, careers for Social Relationship Architects, Social Strategists, and Social Physicists, among others. These careers are for people who have training in existing disciplines AND who are able to think metaphorically, drawing lines across right and left hemispheres of thought, weaving new worlds of relationship.

We live in a time when our networks contain people who are super-relevant and specific to our dreams, aspirations and challenges. Goethe’s quote could not be more true at this time: “Whatever you can do, or dream you can, begin it. Boldness has genius, power, and magic in it.” It takes a boldness composed of genius, power and magic to enter one’s social networks and begin creating and synthesizing relationships. It takes a willingness to ask questions, be awe-inspired and open to what your particular network has for you, for where you are right now. No other person has the same network that you have. No other person sees the world like you do. And no other person has the opportunities to contribute to this customized network than you…you are, after all, the one who built it and owns it.

Transparency is not something to be feared. It is the greatest opportunity to be exactly who you are meant to be, no shame, no fear, only a wild animal out in the open, a tendril springing across the earth for all to see as you bloom and root into the soil of your community and offer your fruit.

My observation is that an alignment is taking place globally that is akin to a holographic puzzle. Before, with Google, we looked and found. Now, with social networks like Facebook, we see in multi-colored, multi-dimensional space, what the community surrounding a keyword looks like…we see the faces, read the updates, hear the music and taste the journey that this key-phrase is taking. The paradigm of transparency is revealing the living nature of our languages and images.